We will celebrate Juneteenth on Saturday, June 18, 2022 this year at the Riverfront Park in North Charleston, SC. Juneteenth Family Fest Charleston is free to the public with an anticipated 6000 guests in attendance. The event will last all day, kicking off at 3 pm and ending at 10 pm with a Grand Fireworks Show Finale! Live Performances, Black Art, Music, Food, and Kids Activities, Higher Education Institutions and Universities present, Non-Profits Organizations, and Local Community Service Vendors are sure to make this event a fun filled day! 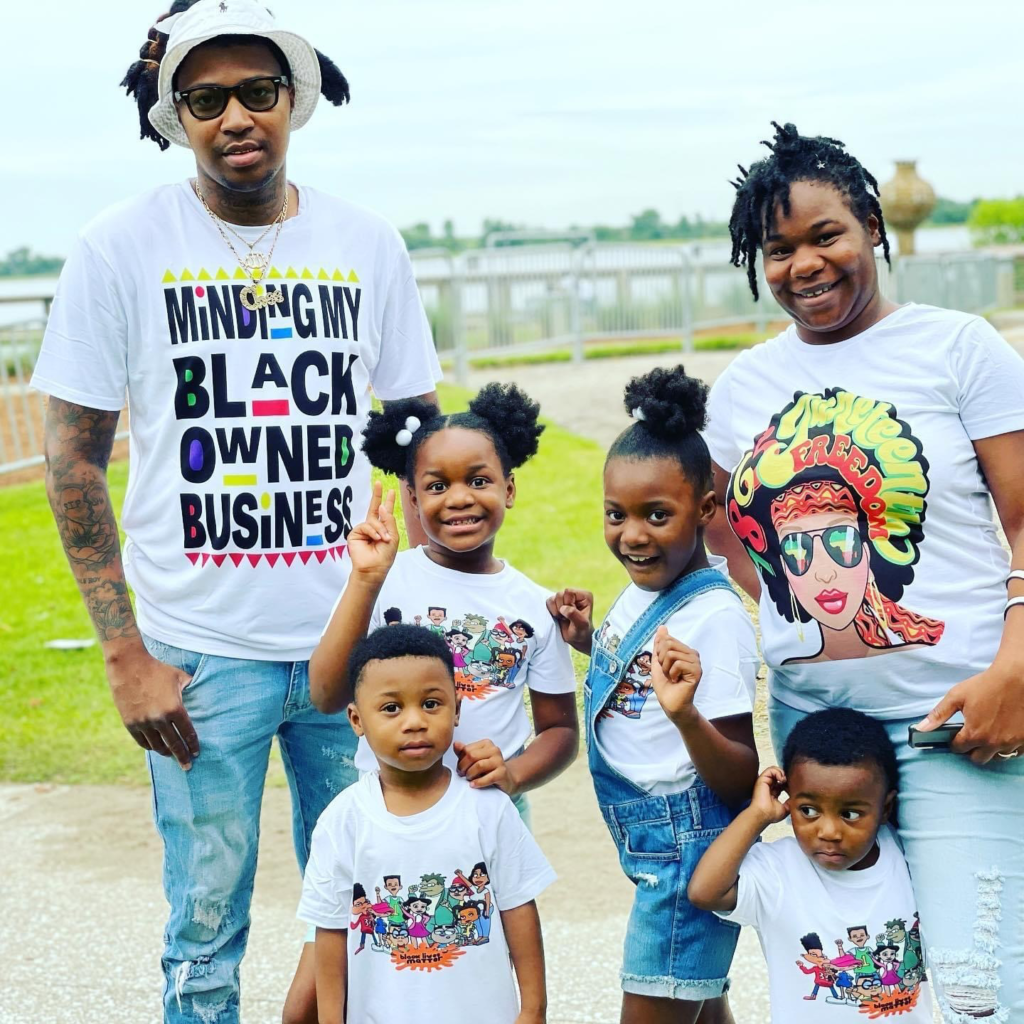 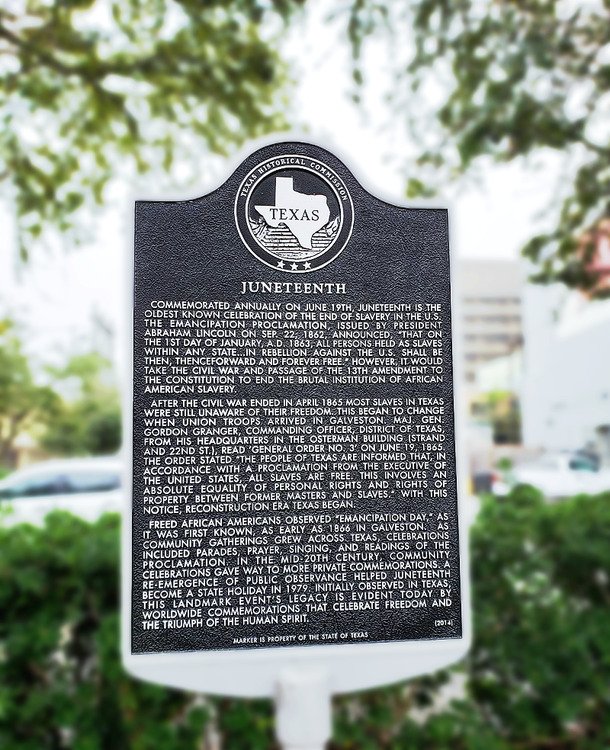 Juneteenth is an annual observance commemorating the date Union soldiers enforced the Emancipation Proclamation, freeing all that remained enslaved after the Emancipation Proclamation in Galveston, Texas, on June 19, 1865. Also known as Freedom Day, or Juneteenth Independence Day, this is a day when we can truly celebrate the journey to freedom and the pursuit of equality.

Over the years, Juneteenth has become a larger and more vital celebration, seeking to acknowledge America’s past and move forward with a full appreciation of the contributions, achievements, ingenuity, and sacrifices that were made by those who came before us, to get us where we are today. Juneteenth is also celebrated outside the United States, with organizations in a number of countries using the day to recognize the end of chattel enslavement and to celebrate the culture and achievements of African Americans.

The History of the Celebration of Juneteenth:

The History of the Celebration of Juneteenth:

Juneteenth is one of the oldest and best-known holidays amongst Emancipation Day that celebrates and commemorates the ending of the chattel enslavement of African (Afrikans) people in the United States. Due to increasing revolts by Africans (Afrikans) and the bad international image America was facing on a global scale, the United States was forced to end American legal chattel enslavement.

Dating back to what is widely known as “Freedom’s Eve,” on the eve of January 1, 1863, the first Watch Night services took place. On that night, enslaved and free African Americans gathered in churches and private homes all across the country awaiting news that the Emancipation Proclamation had taken effect. At the stroke of midnight, prayers were answered as all who were enslaved in Confederate States were declared legally free from enslavement. Union soldiers, many of whom were black, marched onto plantations and across cities in the south reading small copies of the Emancipation Proclamation spreading the news in Confederate States. Only through the Thirteenth Amendment did emancipation end legal chattel enslavement throughout the United States.

But the ending was a delayed process, due to the fact that the Confederate territories weren’t compelled to observe the Emancipation Proclamation that was made effective in 1863. As a result, in the westernmost Confederate state of Texas, enslaved people would not be released from enslavement until much later. On June 19, 1865, when some 2,000 Union troops, many of whom were black arrived in Galveston Bay, Texas. The army announced that the more than 250,000 enslaved black people in the state were emancipated by executive decree. This day came to be known as “Juneteenth,” by the newly emancipated people in Texas. Juneteenth is now celebrated throughout the United States annually on the 19th of June, with varying official recognition. Juneteenth pays tribute and celebrates the journey to freedom, the contributions, ingenuity, and sacrifices that were made by those who came before us. It’s an occasion to celebrate with our friends, families, and community of where we have been and where we now need to go.

Celebrating Juneteenth in Charleston, South Carolina as a large-scale event is significant to our heritage and who we are as a people. Juneteenth, also known as Emancipation Day, or Juneteenth Independence Day, is a holiday commemorating the end of legal chattel enslavement in the United States. We will celebrate Juneteenth on Saturday, June 19, 2021 at the Riverfront Park in North Charleston, SC.

Juneteenth Freedom Fest Charleston is free to the public with an anticipated 3000 guests in attendance. The event will last all day kicking off at 2 pm and ending at 10 pm with a Grand Fireworks Show Finale! Live Performances, Black Art, Music, Food, and Kids Activities are sure to make this event a fun filled day

1st Annual Juneteenth Freedom Fest Charleston is a community-based event aiming to create a celebration of our progress towards freedom and a platform to educate our people about the accomplishments and the lessons learned as we continue our protracted struggle to freedom for all people of African (Afrikan) descent.

Signup for the newsletter

Signup to get the latest information on our event.