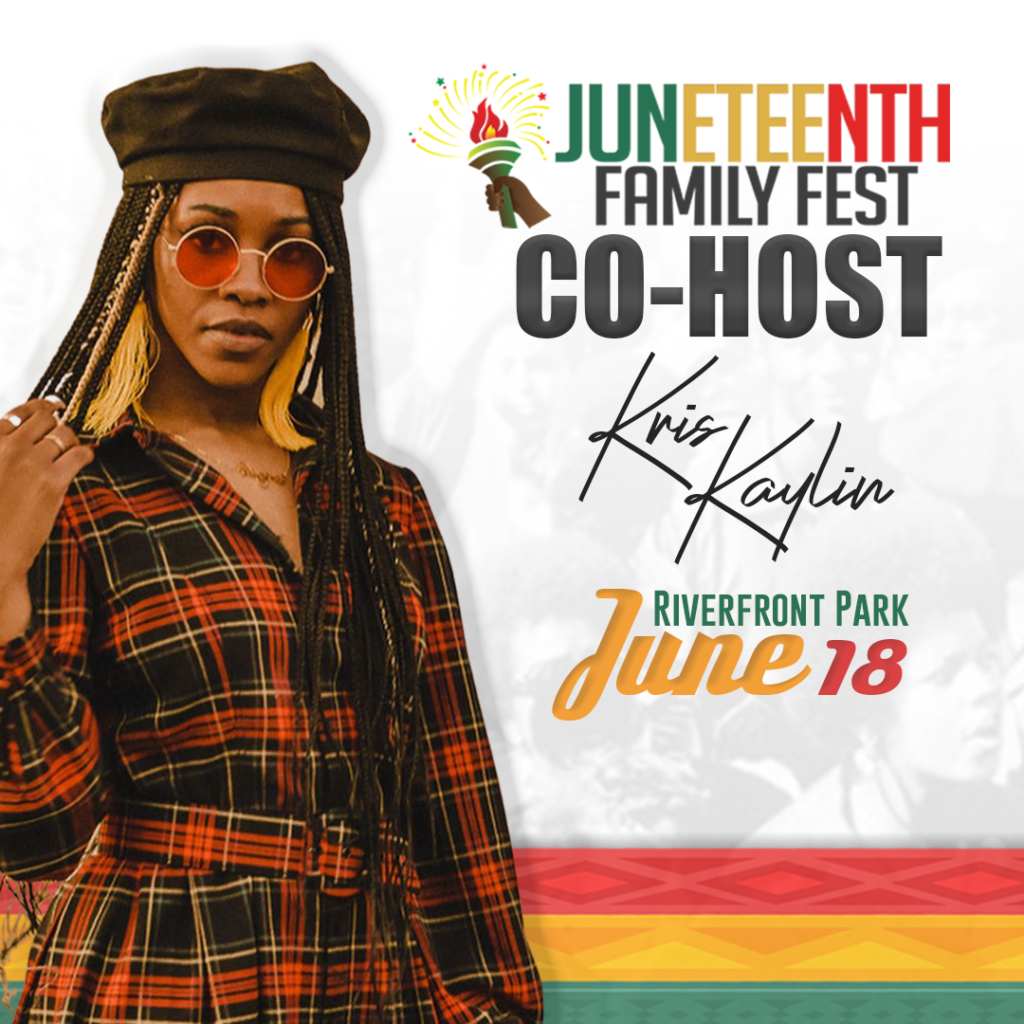 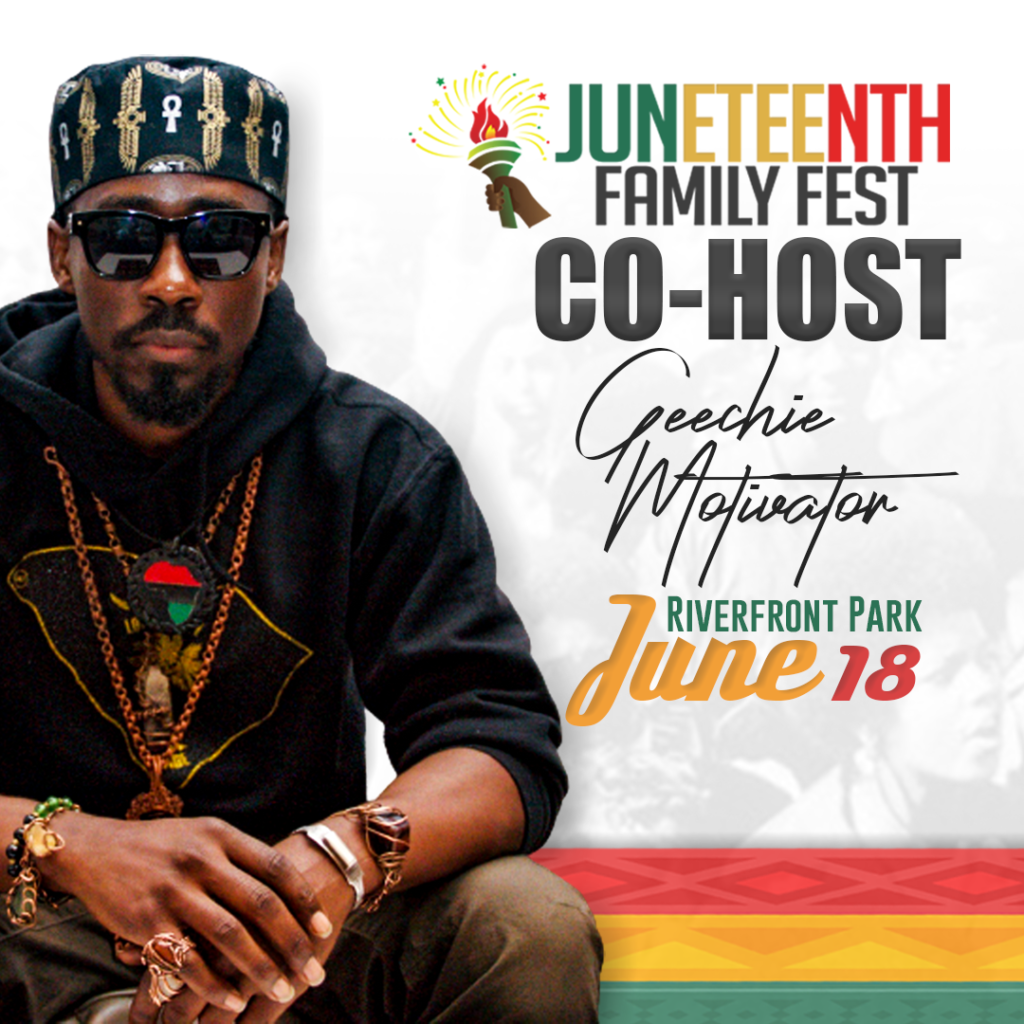 On the ones & twos 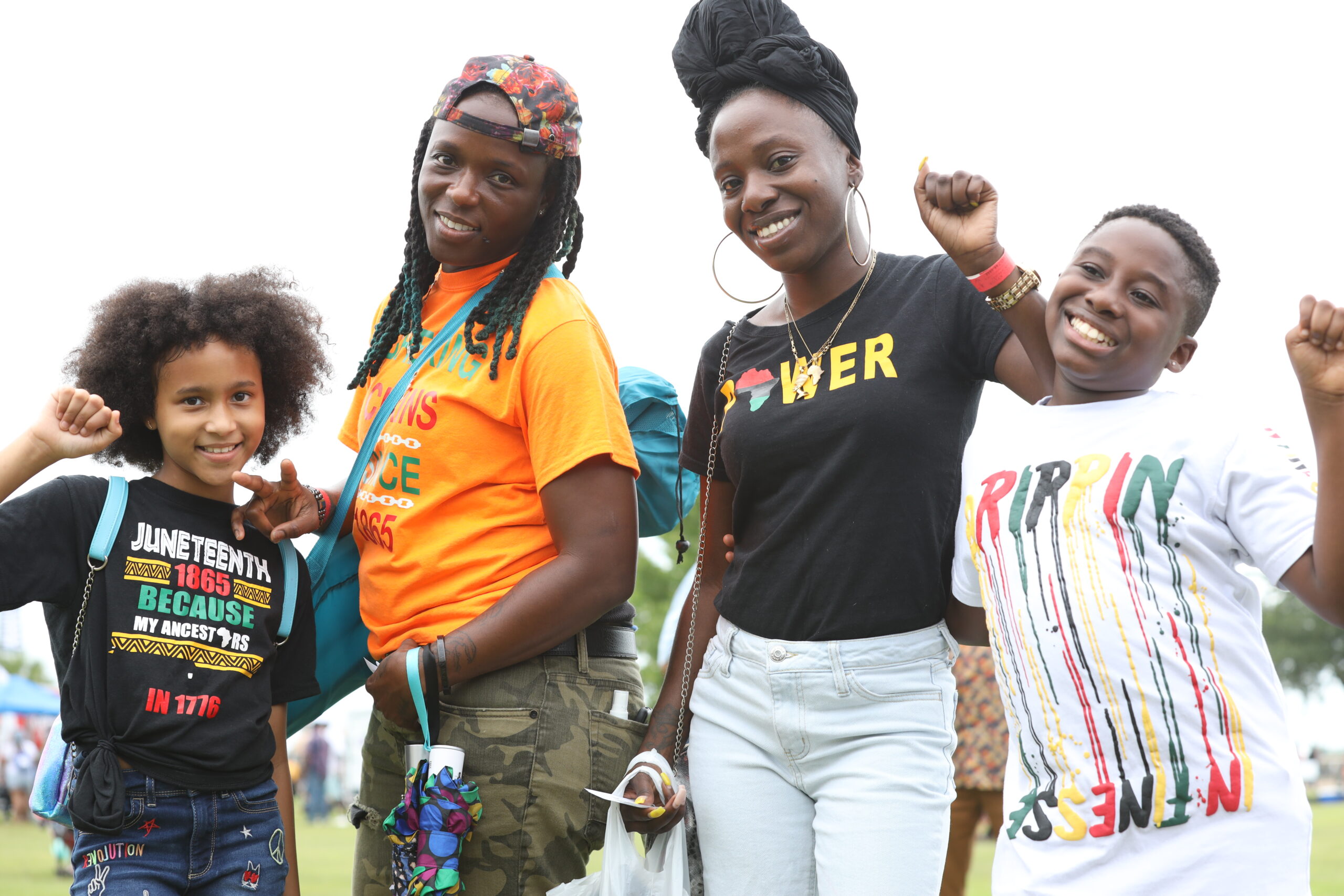 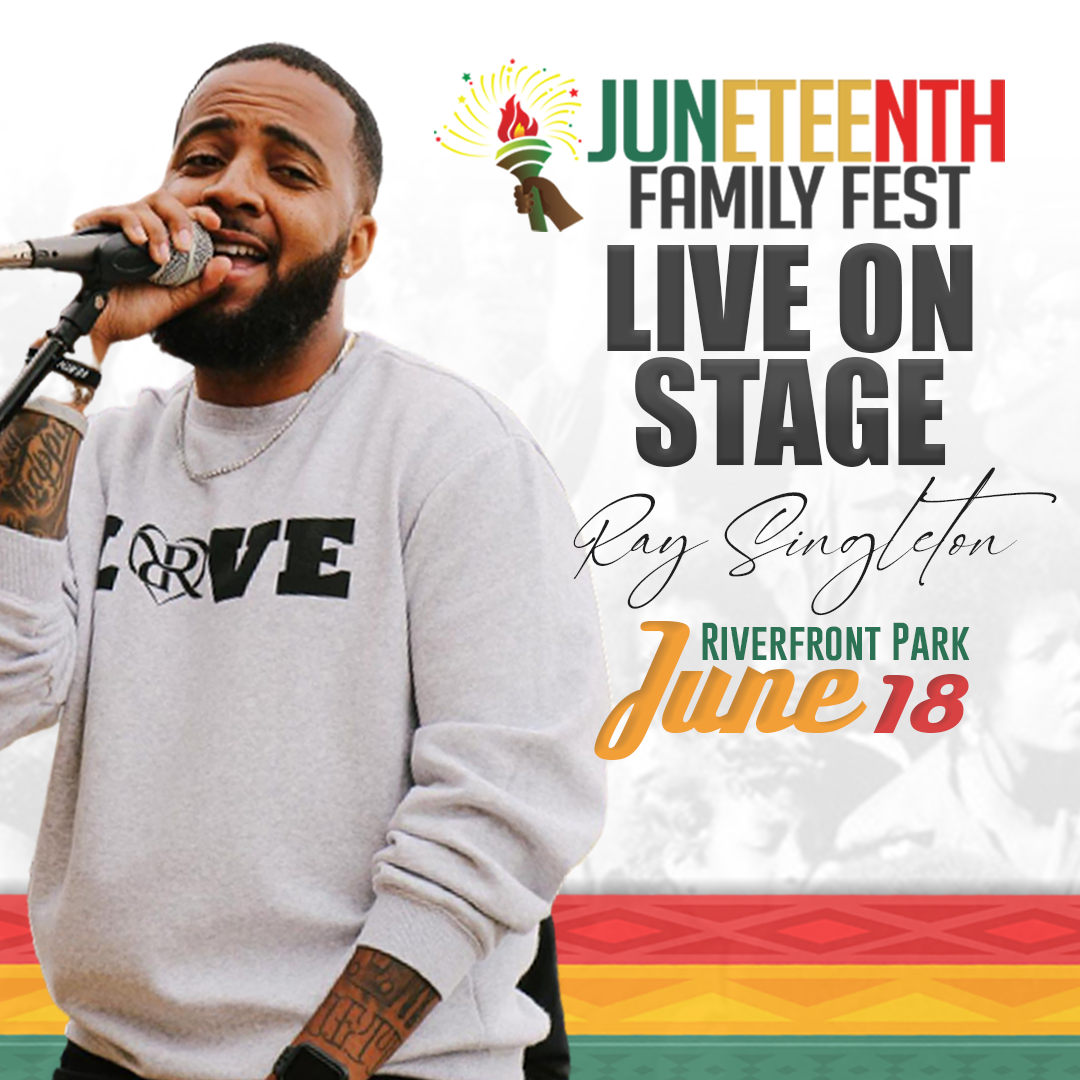 Over 3,000 supporters of Juneteenth from all over the country gathered at the City of North Charleston’s River Front Park, June 19th, 2021 to commemorate the date Union soldiers enforced the Emancipation Proclamation.

From music, arts, food and culture, it felt like home for many people. Enjoy clips from 2021 Juneteenth Freedom Fest. At the 2022 Juneteenth Family Fest, you can expect to be fully entertained by some of Charleston’s finest, and national top talent.

Signup for the newsletter

Signup to get the latest information on our event.

Kris Kaylin is a multi-media maven located in Charleston, SC. You can hear The Weekend Diva on Z93 Jamz, Saturday 10 am – 3:00pm and Sunday 11 pm – 3:00 pm. She is the host of Chucktown Hit Factory that airs every Sunday at 9:00 pm. The Charleston native is an electrifying host and a one-of-a-kind interviewer. She’s been featured on TMZ, The Shaderoom, The Neighborhood Talk, and more. She began her creative journey with media at South Carolina State University with her web series Bulldog Bite. Over the years Kris Kaylin has dabbled in everything from behind the scenes filming, and entertainment reporting for Bounce Around Charleston.

Geechie Motivator, one of South’s most distinguished voices and political education activists. A founding member of bARTer & build THINK tank. A Gullah Pan-Afrikan Guerrilla Intellectual and Afrikan Womanist who organizes for Economic, Ecological, Gender and Racial Justice for all Afrikan and other indigenous people around the globe. A brilliant content curator, Geechie is notable for his conscious comedy and Edutainment which promotes humane ideologies and uniquely increases political sophistication. Though frequently approached as a thinker, organizer, and lecturer, it is difficult to limit his impact to one area of human behavior or identity. Geechie has hosted events ranging from Kwanzaa and other Afrikan cultural events to debates and youth empowerment summits.
Born in Charleston, SC and raised in Moncks Corner & Alvin, Geechie’s childhood was marked by him building his makeshift village to support him and mitigate him from injustices, as a published author he captured this story in his bestselling children’s book “Raising Me”